Can Red Meat In Your Diet Plan Shrink Your Brain?

Diet plan basics aren’t all that complicated. For example, it’s pretty clear to most people that fast foods, red meat, and excessive snacking on junk can cause weight gain—or place them at higher risk for diabetes, heart attack, stroke, and cancer.

But did you know that those foods might also shrink your brain?

That’s what a study from BMC medical journal in Australia found. They ran a 4-year experiment that studied the effects of a “Western diet” versus a “prudent” diet with participants ages 61 to 64 by scanning their brains at the beginning and conclusion of the experiment.

The participants filled out a food questionnaire that asked what sorts of foods they ate and the frequency of when they ate them.

What is a healthy diet?

Well, researchers started out with what isn’t. They defined the Western diet pattern as being full of steak, sausages, burgers and fries, a variety of roasted meats, potato chips, and soda… Meanwhile, the prudent, healthy diet style was determined as fresh vegetables, salads, fruit, whole grains, fish—the foods that have much fewer calories and are higher in nutritional density.

The part of the brain that researchers measured was the hippocampus, which is responsible for learning, memory, and regulating moods (which has been associated with depression). It’s also one of the only areas that undergoes neurogenesis, or neuron growth, within the brain.

When the researchers reviewed the MRI scans of adults who had eaten the Western diet, they found that their hippocampi were smaller than the adults who ate healthily!

They were able to conclude that it wasn’t just eating more unhealthy foods, high in saturated fats and refined sugars, that caused the participants’ brains to shrink, but also the fact that they ate less of the healthy stuff than their “prudent diet” counterparts, overall.

So how to handle this information?

Doctor Joel Fuhrman, M.D., a family physician and nutrition researcher, uses this equation to demonstrate and calculate your health:

That’s to say, the more nutrients you take in, with fewer calories, the greater the output  your “health equation” will be.

But you don’t need to give up the occasional fork of steak, bite of burger, sweet potato fry, and so on. There are two keys to this equation. Starting with the obvious, there’s quantity (less) and frequency (fewer total meals per day, week, year) of junk. But more importantly, perhaps, or at least more challenging to many Americans, is coming to terms with the fact that you need to eat your vegetables.

Eating the good stuff can be equated with a anti aging diet—it  lessens the likelihood that you will come down with many of the diseases we find associated with old age, including decreased mental acuity. What many doctors and studies tell us is that there is an almost unavoidable dietary doom awaiting us (and, apart from medications, it’s out of our control). But it doesn’t have to be that way. 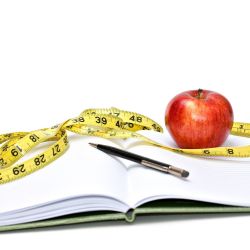 4 Detox Myths You Should Dispel Before The Next “Deep Cleanse” 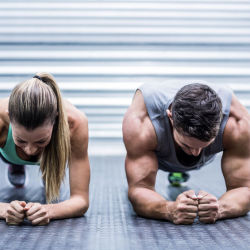 The Right Dose Of This Exercise Could Add On Some Years 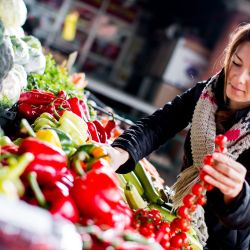 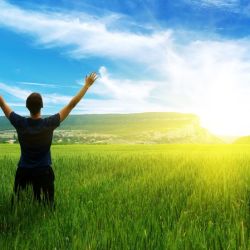 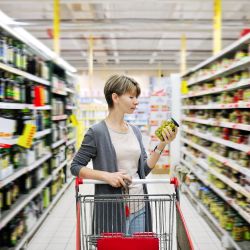 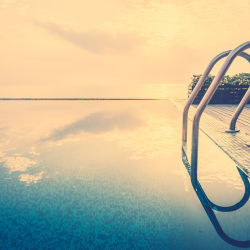 Eating Healthy This Summer: Desserts That Leave You Ready for the Pool 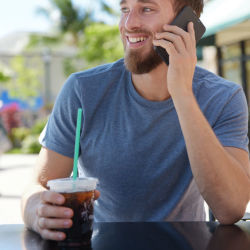 Is Coffee to Blame for Sabotaging Your Weight Loss? 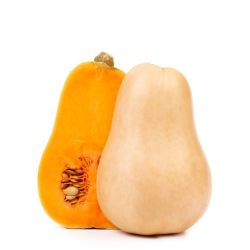 One Vegetable Squashes the Competition 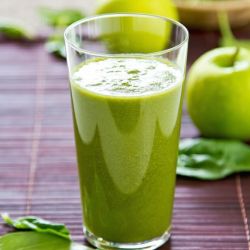