Whether you are looking to adopt a nutrient-dense, plant-based diet or are just trying to find healthier alternatives to some of your favorite dishes, we have great recipes on our site to suit your tastes! Some of our recipes can look a little intimidating, though. That’s why we created a weekly segment called RecipEASY — to make healthy eating easier. We (Kate and Kayla) make a recipe from our site and break it down to give you helpful tips and modifications. Since neither of us are professional chefs, we are always looking for ways to simplify healthy recipes!

This week we made…

If you are looking for a warm, filling breakfast, this hearty oatmeal recipe fits the bill. You’ll need rolled oats, shredded carrots, pineapple, canned pumpkin, raisins, pecans, cinnamon, nutmeg, cloves, ginger, flax seeds, and almond milk. Find the full list of measurements here. We only made a half batch of the recipe so we wouldn’t waste the leftovers.

Instead of buying shredded carrots, we bought regular carrots, so the first step we had to do was shred them. This recipe would go significantly faster if you buy them pre-shredded (we’ve made this mistake before, so you think we would have learned by now…).

When the carrots were shredded, we combined them with the oats, flax seed, and spices, which included cinnamon, nutmeg, cloves, and ginger.

Next, we pulsed the pineapple, pumpkin, and almond milk a few times in the blender. We tried to keep it a little chunky, but mixed together.

We combined the dry and the wet mixes and added in the raisins. Because we only made half a batch, we didn’t microwave our oatmeal for the six minutes recommended and just put it in  for 2-3 minutes instead.

To top it off, we added chopped pecans, a dash of cinnamon, and berries! Although the recipe didn’t call for any berries, we thought it would be a nice compliment to the hearty oatmeal,so we added raspberries and blueberries.

Try this oatmeal recipe out for yourself and let us know what you think in the comments below! 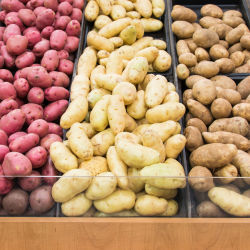 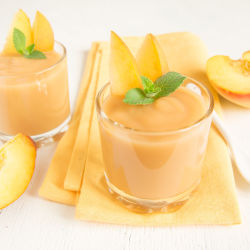 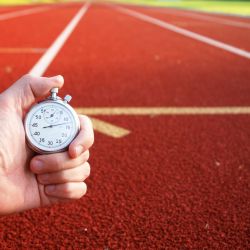 5 Ways a Health Coach Can Help Optimize Your Well-Being 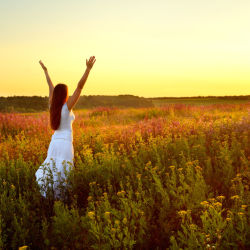 6 Reasons You Should Work with a Nutrition Life Coach 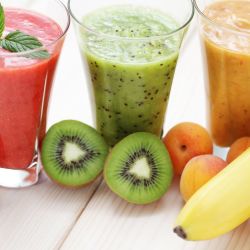 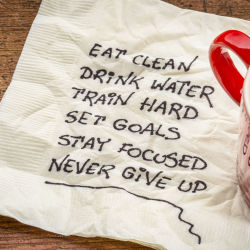 Healthy Eating: 4 Steps for Getting Started 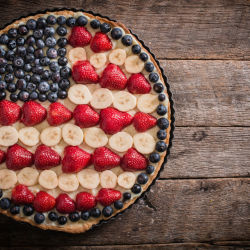 Red, White, and Blue: Healthy Recipes for the Fourth of July 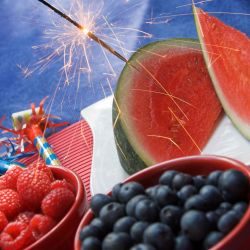 Sticking with Your Diet This Fourth of July 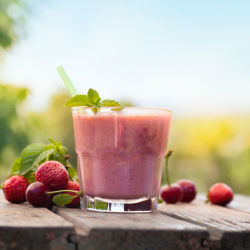 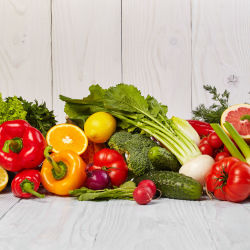